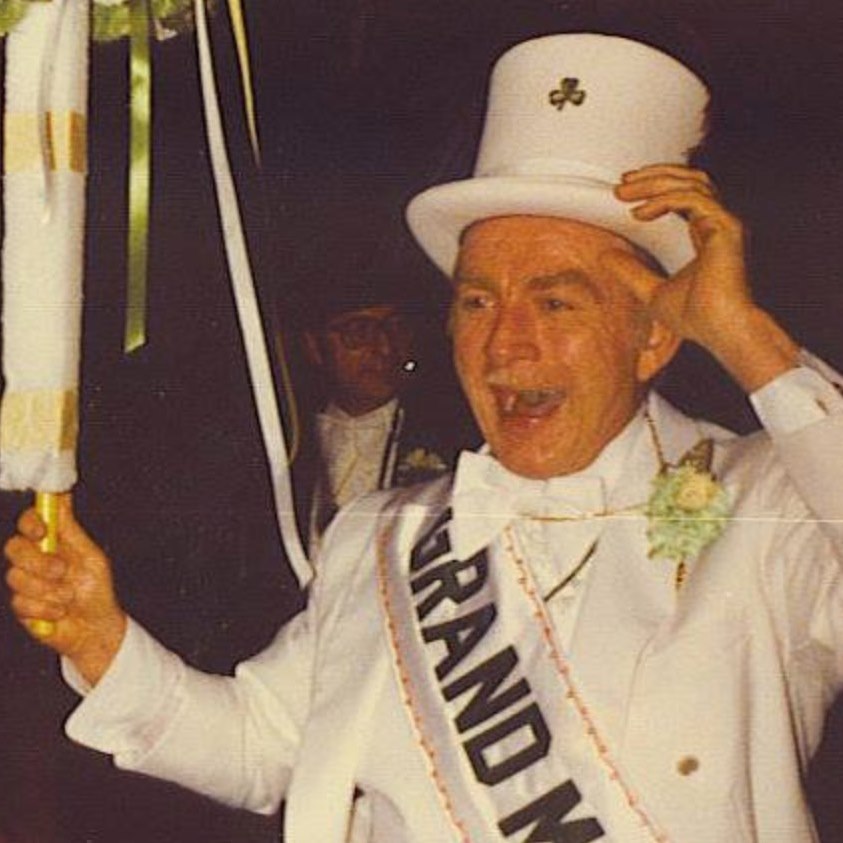 Markey's has been a fixture in Bywater in one way or another for 110 years, as of 2015 -- starting as the home of Standard Brewing Co. until the early 1920s when Eugene Frish took it over and opened Frish's Cafe. (A sign still marks the spot.) This history comes from Roy Markey Jr., whose great uncle, Joe Markey, turned it into a bar in 1947. Roy's father, Roy Sr., was a founding member of the Downtown Irish Club (along with Eddie Griffin, Jim Monaghan and Bud Rip) back when Bywater had a large Irish-American community. Roy Jr. carries on the Irish tradition; he was a longtime officer in the club, which despite some updates retains a lot of its old neighborhood charm. Roy's added pub food to the offerings to include Buffalo wings, tacos, quesadillas, home-cut fries, an 8-oz. steak burger and fresh-cut onion rings. There are now 27 beers on tap, with a cross-section of Louisiana and national craft brews. The drinks offerings are indeed draft-driven, with some premium liquors to go along with the usual well drinks, and a few nice glasses of wine.

He now offers shuffleboard for those whose eyes aren't glued to the games on the 13 different flatscreen TVs (including two 55-inch screens).